The Society for the Humanities at Cornell University seeks interdisciplinary research projects for residencies that reflect on the philosophical, aesthetic, political, legal, ecological, religious, and cultural understandings of authority.

From auctoritas to the author and authoritarianism, the question of authority – whether grounded in epistemological expertise, juridical power, rhetorical persuasiveness, creative innovation, divine decree, or political charisma – is inextricable from humanistic inquiry and critique. With authority, the power to decide, to authorize, to adjudicate, to rule, and to hold sway stands or falls – in science, law, art, oratory, religion, or politics. The Society invites scholarly projects that trace the consequences, crises, and possibilities of authority across historical periods, disciplinary boundaries, geographic territories, and social contexts.

At stake in authority is who or what authorizes and bestows power, prestige, and influence. On what basis does authority claim to rule? Knowledge? Law? Charisma? Popular will? The sovereign word? Tradition? Moreover, each expression of authority calls forth its contestation and opposition. At times authority is contested within the same discursive sphere (e.g. different scientific paradigms or hermeneutic interpretations at loggerheads); at times, however, the opposition is based on another source of authority: religious law vs. secular law; scientific knowledge vs. political will; economic concerns vs. ethical concerns. At such junctures, the question then arises: who or what power adjudicates the conflict between appeals to different authoritative instances?

The Society invites scholars to explore the ‘ends of authority,’ understood as its purposes, goals, and ideals as well as its limitations, aporias, and paradoxes. Applicants could investigate the rise of authoritarianism across different historical and political or religious contexts, exploring its conditions, its appeal, its critiques. One could research the crisis of scientific authority, in which expertise itself is called into question on grounds that are impervious to scientific argumentation. Considering the death of the author, one could question what signs, strokes, words, tics, and idiosyncrasies determine a text’s or artwork’s ‘author’; what authorizes an original from its copy or fake; or the degree to which the authority of a few authors still determines research fields today. In the age of a superabundance of information, what differentiates ‘real’ (authoritative) information from ‘fake news,’ and how one can be interchanged with the other as an ‘equal’ source of authority? 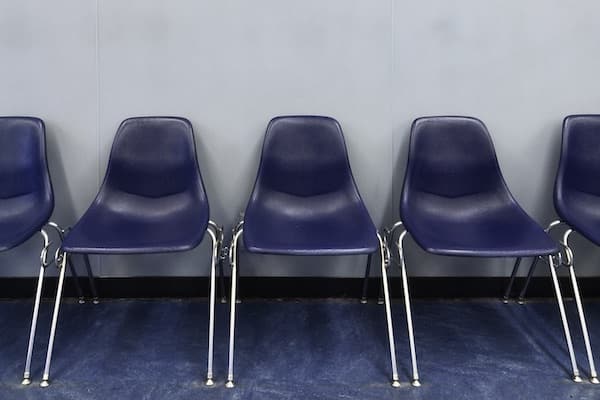