The Society for the Humanities calls for scholarly reflections on global aesthetics. We seek interdisciplinary projects on aesthetics that reflect on the history and practice of artistic form in the context of historical cross-cultural exchange, economic and cultural flows, and contemporary global transformation.

The Society wishes to open the question of what constitutes an “aesthetic” approach to culture, politics, community, and being. The humanities have a long tradition of situating aesthetics in relation to the judgments of sentiment and taste, the pleasure of imitation, the force of the sublime, and the theory of interpretation. Whereas the modernist tradition might be said to have celebrated the autonomy of the work of art, the legacies of semiotics and poststructuralism situate autonomy in the framework of histories of textuality and signifying systems. Similarly, psychoanalysis has positioned the aesthetic in relation to homosocial expressivity as sustained by sublimation, an assumption of critical importance to subsequent theories of sexuality and gender. Of equal influence is the tradition of dialectical materialism for which aesthetics has been understood in relation to cultural superstructures and sociocultural conditions. Rather than seeking the soothing release of catharsis, this approach emphasizes the heuristic value of artistic alienation and social production.

Of particular interest to this discussion will be reflection on global approaches to aesthetics that have been articulated in dialogue with, independent of, or in contention with the Occidental tradition of aesthetics. How does the aesthetic function in Latin American, Asian, and African contexts? Or what about the impact of subaltern and minority discourses? How might the global practices of Marxism, religion, anthropology or communal social systems dialogue with the Occidental philosophical tradition? And how might procedures of criticism and translation enable or enhance cross-cultural expressions of aesthetic difference?

Artistic form and practice themselves also play an authoritative role in setting the terms of aesthetic norms, goals, and customs. How might global artistic production contribute to an ongoing understanding of aesthetics? Do contemporary experiments in new media, performance, film, literature, music, art, and architecture articulate aesthetic ideals that depart from the historical norm? Might new electronic and digital networks, mobilities, and artistic projects alter the terms of global aesthetics? These questions are meant to suggest, not delimit, possible approaches to the focal theme.

Scholars are encouraged to investigate transformations of global aesthetics and interdisciplinary practices across geographies, historical periods, disciplinary boundaries, and social context. The Society for the Humanities welcomes applications from scholars and practitioners who are interested in investigating this topic from the broadest variety of international and disciplinary perspectives. 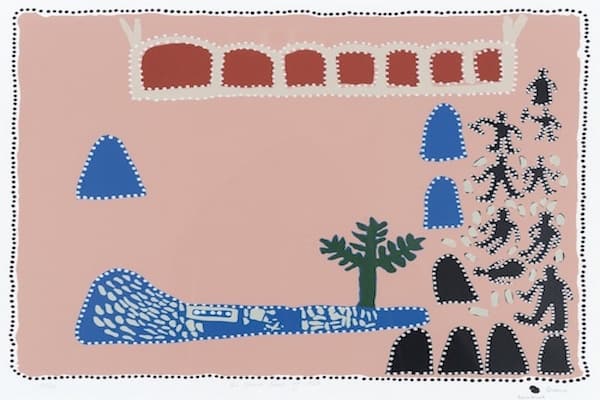