The Society for the Humanities invites scholars to reflect upon the theme of “Occupation: From Space and Time to Practice and Politics“ in order to further understanding of historical and contemporary practices of occupation within physical, professional, and virtual territories and practices.  What does it mean “to be occupied” or “to be in the time of occupation”? The Society wishes to open the question of how occupation has shaped the humanities in relation to patterns of thought and artistic representation.  Equally important is how historical events of occupation, as well as the establishment of intellectual professions and institutions, have relied on or shaped the humanities.  The Society encourages applicants to investigate the cultural, social, artistic, philosophical, and political implications of the theme.

Fellows will work across disciplines to reflect on what occupation means philosophically, psychoanalytically, and theoretically.  Fellows might consider the implications of virtual, viral, ecological, and posthuman habitations.  Scholars are invited to give equal consideration to how “occupation” might be understood across historical periods and global regions?  How have the humanities, from philosophy and law to literature and performance, figured the difference between military occupation and territorial acquisition, between invasion and annexation?  Regarding the differences between political movements and geopolitical conflict from East to West and South to North, to what extent do occupations of absolutism, fascism, and terrorism differ from democratic annexation, political demonstration, or anarchical demonstration?  Occupation of mind and body, of identity and territory, may take another turn when culture is digital, artificial, and robotic.  We also encourage questions inherent to philosophy, mysticism, witchcraft, aesthetics, and hysteria.

What are the historical instances of martial occupation and how have they shaped systems of governance, education, representation, law, and economics?  What are the relations of ethnic and national occupations to structural systems of land, class, religious, gender, mental enclosure, sovereignty, and borders?  Fellows might also consider the deep impact of occupation on contemporary events and movements, from virtual economies and emotions to corporate seizures and ecological disasters.

Reflection is also encouraged on how notions of enclosure have informed the conceptual and institutional framework of occupations in the humanities and arts, from poet and player to professor and philosopher?  How are the academic traditions of judgment, ethics, research, and pedagogy inscribed in historical structures of occupation?  How might occupation be understood in relation to the space and time of labor and work?   Such questions may lead to consideration of the occupation of the humanities itself by for-profit enterprises, on the one, and by the rise of alternative academic careers on the other?  What does it mean today to occupy the humanities? 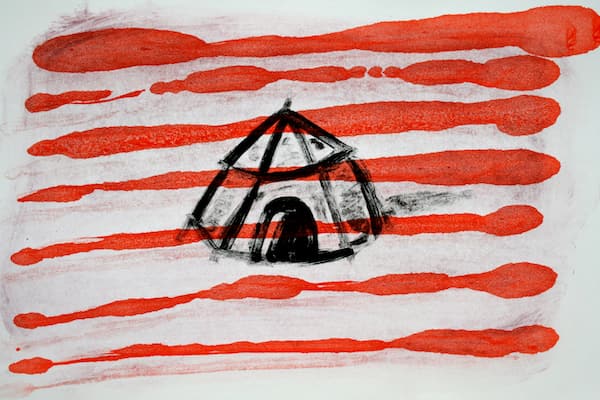