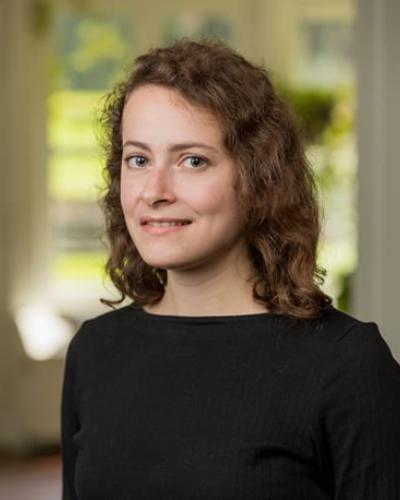 I am a PhD candidate in History at Cornell with fields in French history, early modern European history, and history of science. For the 2019-20 academic year I was a Mellon Graduate Fellow at the Cornell Society for the Humanities. I am currently an invited researcher at the École des Hautes Études en Sciences Sociales (EHESS) in Paris.

I am currently finishing a dissertation entitled "Galvanizing the Citizen: Electricity and Revolutionary Energy in the Age of Democratic Revolutions." At its center is a comparative, interdisciplinary study of the intertwining of electricity and revolution—a complicated relationship that goes well beyond the eighteenth century and speaks to connections between science, technology, and political power more generally. My current work investigates the relationship between late-eighteenth-century electrical vitalism and the theories of energy at the heart of revolution, working with and testing the idea that political action is constrained and made possible by the conceptual language that surrounds it. The project elucidates a historical instance of a relationship between science, figurative language, and revolutionary change, and in doing so argues for a new way to relate energy in the material world to political energy.

Wesner, Samantha. "Revolutionary electricity in 1790: Shock, consensus, and the birth of a political metaphor." British Journal for the History of Science (September 2021) Vol. 54, issue 3.