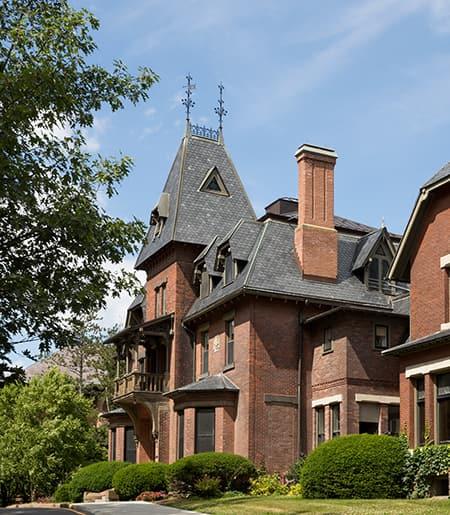 Alena J. Williams is Assistant Professor in the Department of Visual Arts at the University of California, San Diego, where she teaches art history as well as media history and theory. Her work examines experimentation in modern visual culture, theories of modernity, and the epistemology of the image with a long-range view across the twentieth century. She received her PhD in the Department of Art History and Archaeology at Columbia University with a dissertation on the archaeology of expanded cinema practices. Her recent work has addressed astronomy and experimental cinema’s intertwined aesthetic imaginary, focusing on a contiguous set of objects from multimedia installations and films of the 1960s and 70s to the dynamic kinetic and light experiments of early modernism. From 2010-2013, Williams curated Nancy Holt: Sightlines, an international traveling exhibition on American artist Nancy Holt’s Land art, films, videos, and related works from 1966–1980 for the Miriam and Ira D. Wallach Art Gallery at Columbia University in New York. The retrospective companion volume (University of California Press, 2011/2015) addresses the artist’s engagement with landscape across a critical spectrum—visual modes of perception and observation, photography and authorship, the politics of land-use, and the interrelation of media and language-based practices. Williams is the recipient of the Hellman Fellowship (2016–2017) and the Faculty Fellowship / Center of Humanities (2015–2016) at the University of California, San Diego. In 2017, she was a Visiting Scholar at the Max Planck Institute for the History of Science in Berlin. In 2018, she was DAAD Fellow at the Institute for the History and Theory of Design at the University of Arts in Berlin.

Visualizing the Work of the AEG: Energy, Labor, and the Archive

This research project explores the history of electrification through the lens of one of the most significant international electrical firms of the late-nineteenth and twentieth centuries, the Allgemeine Elektricitäts-Gesellschaft (General Electricity Company), whose images and methods of display both idealized a new modern conception of the world and sought to make “work” visible. Founded in 1883 after German mechanical engineer Emil Rathenau purchased the rights to develop machinery and applications from the electrical patents of American inventor and industrialist Thomas Edison, the AEG provided energy on a massive, global scale predicated upon the systematic exploitation of natural resources. At the same time, the increasingly pervasive socio-political, economic, and environmental effects of the electrical industry were in their nascent stages.

At the turn of the twentieth century, electricity was a newly viable commodity, and exhibition spaces, world’s fairs, trade shows, storefronts, and publications became powerful platforms not only for industry insiders, but also for the public to experience how electrical techniques and applications could be both ‘state of the art’ and user-friendly. This research focuses on the firm’s engagement of the visual from its inception in 1883 until 1933—tracing an arc through the decades in which displays of electrical innovation became closely aligned with debates on labor practices, hygiene, and efficiency, and ultimately culminated in the wholesale subsumption of these activities into the political program of National Socialism. It examines the AEG’s visual program as one of the first examples of modern industry’s instrumentalization of art in the West and most significantly, of the modern visual staging of electrical science amidst, within, and against rising internationalism and globalization.