The focal theme for 2007-2008 is “Improvisation.” Denise Riley (English and American Studies, University of East Anglia) will be our Senior Scholar in Residence. Special Lecture Series on “Improvisation” will be offered by Rustom Barucha (director, cultural critic, Kolkata); Paul Berliner (Ethnomusicology, Duke University); and Jerrold Levinson (Philosophy, University of Maryland).

Fellows include scholars from other universities and members of the Cornell faculty released from regular duties. The fellowships are held for one academic year. Each Society Fellow will receive $45,000.

Fellows spend most of their time at Cornell in research and writing but are invited to offer one seminar related to their research. The choice of topic and the mode and level of instruction are at the pleasure of the Fellow, but the seminars are generally informal, related to the Fellow's research, and open to graduate students, suitably qualified undergraduates, and faculty members. Fellows are encouraged to explore topics they would not normally teach and, in general to experiment freely with both the content and the method of their courses.

The Society for the Humanities calls for scholarly reflection on the theme of improvisation as it applies to relations between art and technology, between science and philosophical inquiry, or among new modes of subjectivity and historically inflected notions of gender, race, and ethnicity.

The humanities have long distinguished between a capacity for reason and a capacity for creative thought and expression. That human beings experience a tension between the ordered, calculative, disciplined dimensions of knowledge on the one hand, and expression and improvisational, spontaneous, intuitive dimensions on the other is a common assumption. Yet scientific and philosophical knowledge have been shown to involve imaginative leaps of intuition, as well as reliance upon representation, metaphor, and the figural. Creative improvisation has been shown to depend on the products of technology, science, and the regime of information, not to mention the existence of rules and procedures.

The Society for the Humanities invites scholars to explore, reconsider, deconstruct, or affirm the role of improvisation in human endeavor. Advances in areas as diverse as digital technologies, biotechnology and engineering, medicine, and warfare may be seen to have enhanced the cultural and political prestige of scientific discourses. Yet the same advances have intensified a sense of contingency and situatedness, and inspired a restless search across the humanities and the arts to discover new opportunities and openings for creative reflection, improvisation, and action.

The Society for the Humanities accordingly invites proposals for projects working in the faultlines between reason and creativity, between improvisation and design. Proposals might seek to discern the forms of reason implicit in literary or religious experience, or to recover the place of the unreasonable in politics or science. Proposals might inquire into the possibilities and limitations of improvisational response to the structures and orders of the contemporary. Proposals could come in the form of reflections on the relationship between script and chance in performance, on the improvisational in identity, on practices of riffing, sampling, or jazz in music, on the relationship between institutionalized and guerilla modes of art. Or, in the spirit of the theme, proposals might declare such tensions a dead letter and open new lines of inquiry elsewhere, improvisationally as it were. 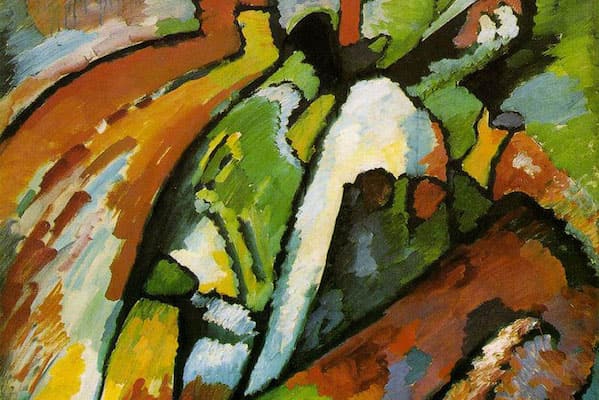