Have the historical conditions that produced a global discourse of the post-modern been decisively transformed? If we can speak of a post-modern moment that enabled humanists to engage critically the enlightenment logic of western modernity, then now is the time to historicize the logic attributed to the post-modern itself. How would such an inquiry reframe questions that have both animated and burdened recent intellectual work and even pose new ones? The Society for the Humanities calls for research proposals that seek to historicize and problematize the global discourse of the post-modern as one means of addressing twenty-first century challenges to the humanities. In a global context, has the post-modern de-centering of the humanistic subject, critique of the enlightenment, and apparent embrace of fragmentation and hybridity acted as an emancipatory or conservative force? How has postmodern challenging of the distinction between high and low culture, between the oppositional stance and the subversively ironic or parodic one, contributed to new modes of consuming and producing global commodity culture? And why, and in what political contexts, has blame for the shrinking of public space, the demise of public culture and, indeed, the perceived retreat from public engagement of the humanities themselves, been laid at the door of post-modernism? Arguably, the theoretical reach, seduction, and ambiguity marking the concept of the postmodern are symptoms of a certain privilege it has exercised. Can the power of post-modern theory, then, be said to be derived from a certain unmooring from its respective productive contexts? Exploration and analysis of such contexts---material, geographical, and otherwise---are called for by the project of historicizing the postmodern. Such work can add a crucial dimension to humanistic and social scientific understanding of those generalized conditions often flattened under the term post-modern. It may also suggest how theories of the postmodern itself are imbricated in the production of the postmodern condition. To what extent do unacknowledged, or unexamined, notions of the post-modern continue to haunt contemporary debates?

How have the post-colonial and the post-modern been imbricated in each other? Has the post-modern radically undermined, or rather revitalized and consolidated, Eurocentrism and new forms of cultural imperialism? To what extent did the adoption of a certain post-modern discourse in the American academy take an a-historical form, which failed to examine, for example, links between early post-structuralist thought and world-wide processes of decolonization? How might crucial post-structuralist/post-modern arguments about language and mediation, subjectivity, and agency be rigorously re-assessed and linked to a global political context? How has the postmodern theorized the status of knowledge of the pre-modern and how might this be challenged? These questions are meant to suggest, not limit, possible approaches to the focal theme. The Society for the Humanities invites applications from scholars who are interested in investigating this topic from a variety of disciplinary perspectives.

More on Historicizing the Global Post-modern 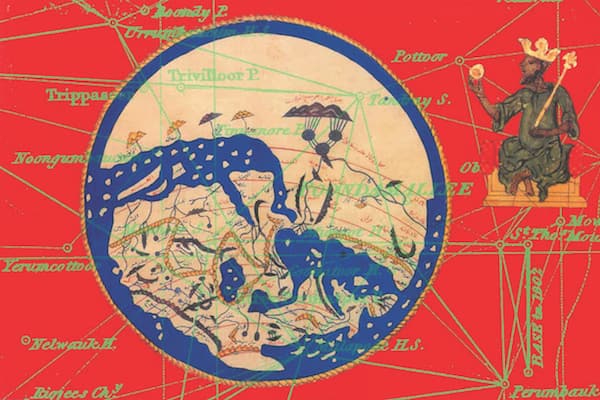