If culture itself has come to be thought of as a fraught and contested field, then analyzing relations between culture and conflict raises questions of extraordinary significance for scholars in the humanities and related disciplines. How do attempts to define and delimit cultures entail conflict, and how have attempts to understand (or simply to respond to) conflicts between cultures shaped the creation of culture? How do "culture wars," conflicts about the ownership of culture and cultural products, and other conflicts about what has value as culture, affect the development of particular cultures?

Another set of questions focuses on the role that culture might play in making conflict more or less likely. How has the development of culture, in the sense of "cultivation," been understood as the solution to human conflict? What role, if any, have conflicts between cultures, in the sense of "civilizations," played in generating human conflict? Have the most important conflicts always been about culture? Or has the contemporary era involved a fundamental break with the past, whereby conflicts no longer turn on material resources or political power but instead are generated by the "clash of civilizations"?

We can also ponder the normative dimensions of the connections between culture and conflict. For instance, how should we think about ethical value, and standards of rationality, in light of those connections? Are ethical values relative, or even incommensurable, and if so what might this mean for cultures and the conflicts between them? Are there any culturally transcendent standards of rationality? If not, what might the absence of such standards mean for the possibility of resolving serious conflict between cultures? Do those who produce and shape culture have special obligations in relation to conflict?

These questions do not exhaust the problems or possibilities relevant to the theme of "Culture and Conflict." The Soctety for the Humamties invites applications from scholars in various fields who would like to investigate these issues in greater depth. 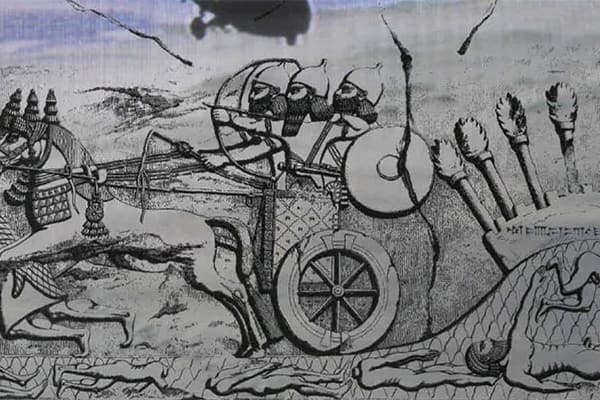