The interaction between the secular and the sacred poses complex historical and theoretical problems. One might posit the secular as a specific modality or orientation with a problematic relation to the sacred and religion. This relation has often been analyzed in terms of the concept of secularization. Secularization has itself been understood in many ways and often invoked in relatively uncritical terms whether to instantiate its putative occurrence or to deny its explanatory relevance.

In the most general terms, secularization may be understood to comprise three possibilities that at times interact in the work of those addressing the problem. 1) It may be seen to designate a radical divide between religious belief, practice, and institutions, on the one hand, and “secular” forms which are often seen as demystified and enlightened, on the other. 2) By contrast, it may be used to demonstrate the way “secular” forms are actually more or less exact replications of earlier religious ones, for example, the claim that Marxism is a Christian heresy or a form of Jewish messianism. 2) It may also be taken to signal the problem of the way in which repetition and change (at times basic or even traumatic change) interact over time in the relation of the sacred and the secular.

These considerations raise a number of questions. What are the relations between the secular and the sacred, for example, in science, art, literature, medical practice, political formation, forms of community, education, sexual relations, the interaction between humans and other animals, and phenomena such as “terrorism”? How relevant is the concept of secularization in attempting to analyze these relations? Is secularization a linear process of does it appear in various forms and follow complex, uneven developments in different times and places? How specifically does it apply – or not apply – to areas outside the “West”? How and why is it furthered or resisted? How does one account for the persistence and role of religion and how does it interact with “secularizing” forces? What different forms does secularity itself take? How does it relate to such problems as nationalism, gender, race, class, and ethnic identity? How does it bear on scientific research? (These questions are not intended as exhaustive.)

In proposing the theme “Exploring the Secular and the Sacred,” the Society for the Humanities invites applications from scholars in various fields who would like to investigate problems germane to it. 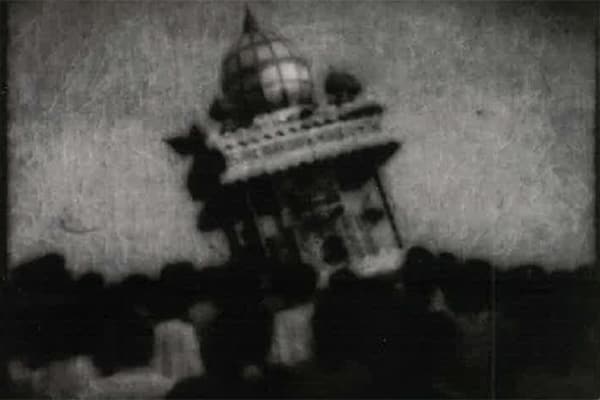