In the thought of John Henry (Cardinal) Newman and others, some relation existed, however abstract, between the university as an institution and the universe as a structured set of knowable objects. For them, the university existed to provide something approaching a comprehensive knowledge of the world. Today few would subscribe to this idea of the university. Many in fact regard the university as little more than a curious anachronism. Its defenders continue to link the institution to its historic role in the production and dissemination of knowledge. However, what knowledge? How is it produced and for whom? These questions raise practical, political, and moral issues. The answers we give to them impinge on the past, present, and future not only of the largely mythical cloistered university but also of the way the university affects and is affected by other key institutions.

Around the theme “the idea of a university,” we may imagine an endless series of questions. Is the university the site for the accumulation of “symbolic capital,” represented by the perpetuation of “traditional,” non-utilitarian disciplines? Is it the analog of the medieval monastery, or the tutored aristocratic household, in providing youth with an “adolescent moratorium” before they enter the occupational world? How can we use various past configurations, social realities, and “ideas” of the university, or of analogous earlier institutions for producing knowledge, to think through the cultural significance of the modern university? What rationale is there for the divisions, departments, and disciplines that make up a university? What, if anything, is the relationship between innovation in the research concerns of university scholars and the rest of society? What has been the relation between universities and the spread of particular cultural ideals around the world? Do the designations “public” and “private,” with the attendant funding implications, alter the mission of the university? Has the contemporary university, with all its attention to the inequalities of gender, class, and race, remained a bastion of social privilege? Has the rationale for a community of scholars vanished in the age of the Internet?

The Society for the Humanities invites applications from scholars who are interested in exploring the possibilities and limits of the idea of the university. The focus may be historical, critical, textual, comparative, artistic, prescriptive, or any combination of perspectives named for unnamed. 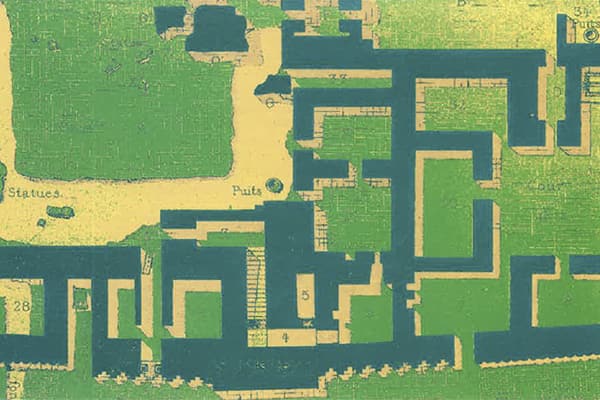