With the literal meaning of “scattering” or “dispersion,” the term “diaspora” has shared prominence in recent critical and historical discourse with concepts such as “hybridity” and “borderlands.” The process of dispersion denoted by the term exists in some degree of tension (possibly creative tension) with notions of place, home, sovereignty, fixity, national, and perhaps even disciplinary identity. It also has both historical and conceptual dimension or connotations (immigration, expulsion, relocation, exile, imperialism, cultural contact, nomadism, influence, insemination, incorporation, engendering, reinscription, dissemination, and so forth).

What are the uses and abuses of the concept of diaspora? Has it inaugurated new areas of research? Can it reinvigorate existing areas of research and interpretation? How does it affect conceptions of identity, solidarity, community, and belonging? What is its relation to cosmopolitanism and internationalism? How does the notion of diaspora reframe conceptual paradigms for related objects of study, such as identity formation, transnational imaginaries, cultural influence, or disciplinary boundaries? Are there problems that can be said to have a particularly “diasporic” dimension? Can we speak of artistic imagination, philosophic deliberation, theoretical reflection, or post-traumatic unsettlement that is distinctly diasporic? Does the metaphor of diaspora enhance or undermine such distinctions? Is diaspora an intrinsically anti-institutional notion, or can it be fruitfully related to the problem of institutions? What relationships exist between the theoretical celebration of diaspora as an analytical concept and the historical experience of dispersion that it invokes? What are the interpretive limits of “diaspora” as a critical concept?

These questions suggest only possible avenues of approach. With the theme "Diaspora and the Critical Imagination," The Society for the Humanities invites the application of scholars from various disciplines a are interested in investigating, interrogating, or critically transforming the concept of diaspora in the study of significant critical, textual, artistic, and historical processes. 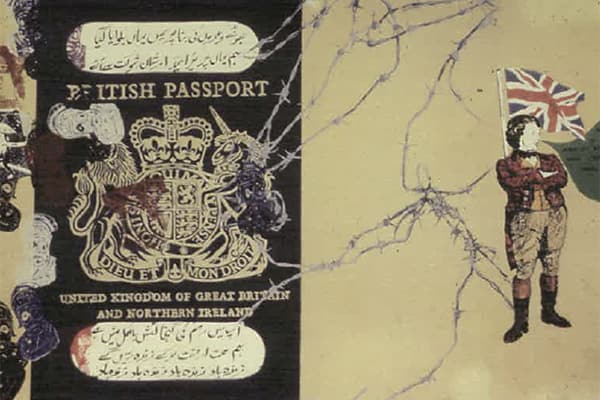