Ideas and histories of cities have provided the architectonic framework for politics and polity as well as for trade, commerce, and commodity. We invite scholars to research and discuss the history and theory of the "city," whether as a singular idea or place or as a hybrid notion and space. How and why have cities given shape and form to the practice of politics and the exchange of capital, to the notion of utopia, and to the exchange of desire? Can cities be said to provide a common space for both public exchange and private fantasy?

What might be gleaned about the role of the new diasporic city, from Hong Kong to New York, Rio de Janeiro to London, Mexico City to Berlin? How have themes of cosmopolitanism, exile, and the colonial city figured in the writings of James Baldwin, Gertrude Stein, Jose Rival, or Yim Hwa? Is the city a racialized topography? Conversely, what about the symbolic function of smaller provincial cities in their number and multiplicity? Do they offer anything of "minor" or "transgressive" history or future? What is the social function of new cybercities on the web?

We particularly welcome projects that dwell on the relation of cites and the humanities. How has the city been represented in literature, art, music, film, and architecture? What has been the relationship between ancient and medieval cities, the politics of gender, and courtly literatures? Does the city hold out new promise for epistemological queries about the polis, civic virtue, pure space, and the public sphere, as it once did for Plato, Augustine, Descartes, Kuki Shuzo, or Benjamin? How have the fine and performing arts shaped the role of the city? Can we now imagine public gardens without the city or cities without the public theatre? What do the history, anthropology, and sociology of cities suggest about its role in the new millennium? How will the new city accommodate or give rise to virtual space and practice? Are cites themselves virtual? 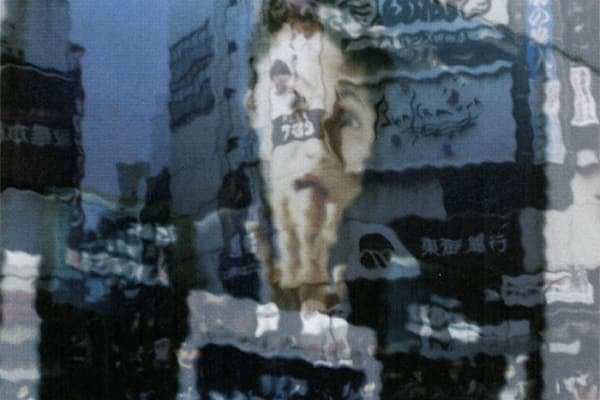