A new episode of The Humanities Pod podcast, “Above all nations is…”: The Fraught Legacy of Goldwin Smith with Joanne Lee and Angel Nugroho presents archival research on Cornell University’s first star academic, Goldwin Smith, by two undergraduates, Lee ’22 and Nugroho ‘22.

While Cornell was admitting women and the Finger Lakes region was bustling with a burgeoning women’s movement, Goldwin Smith stood in strong opposition to these changes, the researchers said. “He talked about how women should not be participating in the same academic vigor as men because they belong in the ‘feminine sphere,’” Lee said.

Nugroho added that “other founders of Cornell at this time – Ezra Cornell, A.D. White and Henry Sage –were staunch supporters of co-education and really wanted to enfranchise women by giving them education.”

In the podcast, the two researchers share information they uncovered about the discourses regarding women’s access to public, academic, and legal spheres of influence in the Finger Lakes region during Cornell University’s emergent years.

“The Humanities Pod,” from Cornell’s Society for the Humanities in the College of Arts and Sciences, showcases the new and exciting work of humanists at and around Cornell through informal conversations with faculty, fellows, and special guests.

Podcast episodes are available for download on iTunes, Spotify, and for streaming on the Society for the Humanities website where transcripts are also posted.

Tyler Lurie-Spicer is events coordinator for the Society for the Humanities. 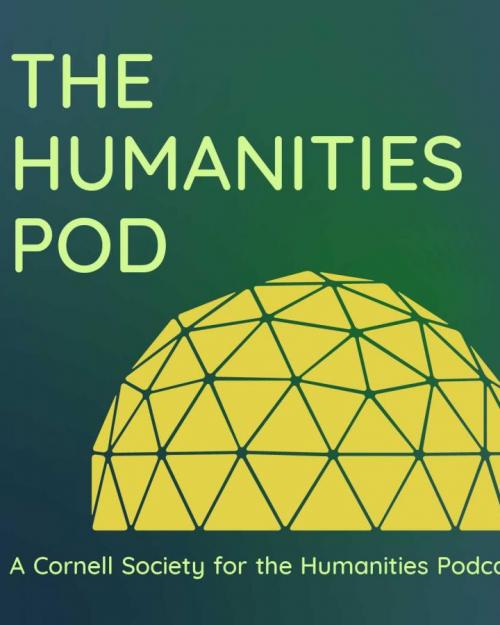 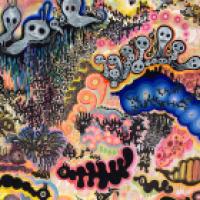 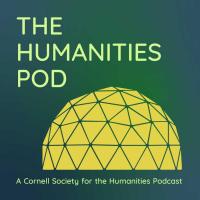 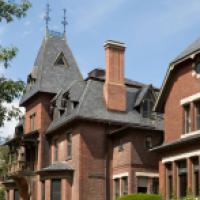 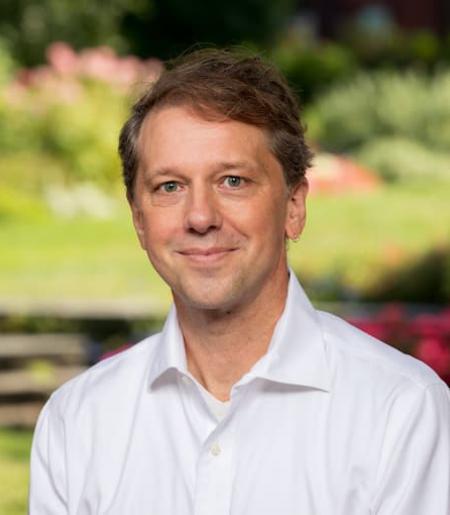