Announcing the 2019-20 Fellows at the Society for the Humanities

Dominic Boyer, Director of CENHS (Center for Energy and Environmental Research in the Human Sciences), Professor of Anthropology, Rice University

Cymene Howe, Associate Director of the Center for the Study of Women, Gender & Sexuality, Associate Professor of Anthropology, Rice University

Society for the Humanities Fellows

Society for the Humanities Faculty Fellows

Samantha Wesner, History
Galvanizing the Citizen: Electricity and Revolutionary Energy in the Age of Democratic Revolutions

The Society for the Humanities at Cornell University seeks interdisciplinary research projects for residential fellowships that reflect on the theme of energy, its past, present, and futures.

Coming from the Greek energeia – work, activity, performance, force – and now synonymous with life and liveliness, verve and vitality, energy underlies the productive forces that animate the natural and social worlds as they scale from the macro- to the microcosm: from the music of the planets to dance, poetry, and art; from political movements to modes of labor (whether physical, mental, emotional, or mechanical); from the forces of history up to the carbon age and climate change.

In artistic expression, energy marks the ability to have an effect, to make things move: whether rhetorically by a turn of phrase, musically by organization and modulation of sound, or performatively in the coordination of words and bodies in space. Consider the ‘energy’ of a performance, the je ne sais quoi that sets one artwork, one interpretation, one version apart from others. In the social sphere, energy lies at the heart of labor power, whether human or machine, physical or mental, as well as in the multiple forms of unacknowledged labor: the energy invested in emotional, domestic, undocumented, or poorly paid work. Energy also fuels the political ideas that move people into the streets, to assemble and stand opposed – from #blacklivesmatter and #metoo to labor and equal rights movements. Finally, energy is bound up with mental life: from Freud’s energetic model of the psychic apparatus to the forces behind magical practices, magnetism, rituals, and religions – forces both immaterial and material that span the globe.

In its most timely inquiry, the issue of energy runs up against climate change. From carbon-based and nuclear sources of fuel to renewables such as solar and wind, our modes of dwelling on and sharing the planet (not only with fellow humans) require sustained reflections on energy: its history, uses, and abuses; its relation to ‘progress’ and colonialism; its futures as well as its costs. At stake in the question of energy are not only its political and economical valences, but also the social and cultural forces – the values, beliefs, attitudes, and images that shape our global past, present, and future.

The Society for the Humanities invites applications from scholars and artists who are interested in participating in critical dialogue concerning the topic of energy from a variety of disciplinary humanistic perspectives and practices. 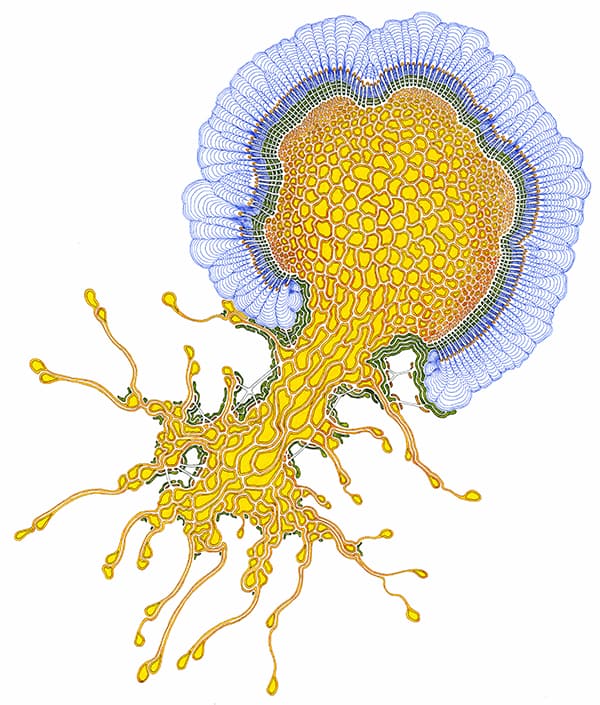